Which deeds raises up a servant to one hundred ranks in Paradise? 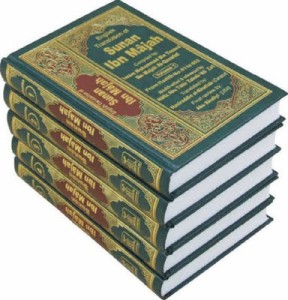 The assurance of Paradise:
Dear brothers and sisters, when a person consciously declares that there is no God but Allah, Muhammad (pbuh) is the messenger of Allah and accepts Islam as a religion and complete code of life of the present world and acts upon it he or she will enter Paradise in the life after death. If we believe in Allah and life after death at that moment we have to lead our worldly life as per Allah’s guidance following examples shown by His Prophet Muhammad (pbuh) only at that time we may hope to be among those people for whom Allah the Almighty has given assurance of Paradise.

The object of Jihad:
The object jihad is self-defense which is also a natural law with regard to all animals, and the object is not propagation of the faith. Jihad is to be establishing justice, humanity, equality, freedom of speech and choice in the society. In the grater sense jihad means standing besides oppressed people who are suffering in society for their human rights. It is indicated that jihad should be undertaken for no insignificant object such as rope of fetter. It is, however, admitted by the jurists that the object of booty is not unlawful if attended with pious intention without personal fame and gain. The object of jihad must be pure because he who fights for show and to increase wealth will become the object of show and ridicule in the next world. He will be shown to all people with his false show of vanity and pride.