Children of the Syrian War 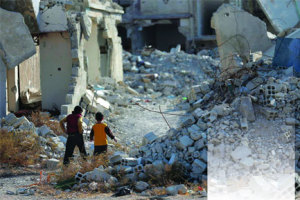