The importance of lawful earnings 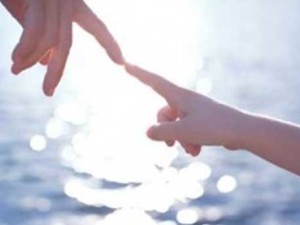 Abu Hurairah (R.A.A) reported that the Messenger of Allah said: Allah is pure. He does not accept but what is pure. And Allah has given the same command to the believers as He has given to the Prophets. He said: O Prophet! Eat of the pure things and do good deeds. And he said: You, who believe, eat of the pure things with which We provided you. Then he mentioned a man disheveled in hairs and laden with dust, making his journey long, who stretches out his hand towards heaven: O Lord! O Lord? while his food was unlawful, his drink unlawful, his dress unlawful and he is nourished with unlawful things. How can he be responded to for that. (Muslim)

Avoid unlawful earning:
As a result, Islam has condemned all money earned by unlawful means; for it spoils the character of the evildoer and is a blot on the society. To earn one’s livelihood is made obligatory on every Muslim and he who earns his livelihood by the sweat of his brow by performing hard labour is respected and honoured everywhere in society.

Regulate earnings and expenditure as per Islamic law:
The earning aspect is one of the most important parts of our life. The Islamic system is well balanced and places everything in its right place. Islam has given detailed regulations for the conduct of our economic life, which concerns mainly the earning and use of wealth. Islam has prescribed laws to regulate earnings and expenditure.
Muslims are not allowed or permitted to earn and spend in just any way they like. They have to follow the rules of the Qur’an and Sunnah. May Allah give us ability to follow the guidance of Qur’an and Suuanh about the earning of livelihood. Ameen.