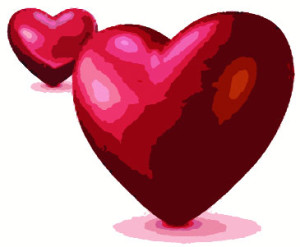 ‘’The best and most beautiful thing in this world cannot be seen or even heard, but must be felt with the heart’’
-Helen Keller