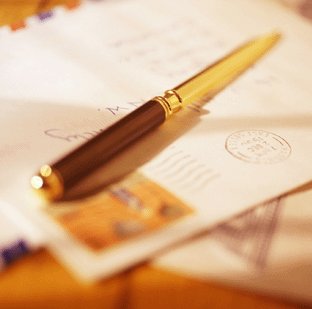 Hope you are fine and busy with your things-to-do. September is knocking at the next door. The very first day of the month reminds us that Germany invaded  Poland in 1939, kicking off the World War II, which ended with the fall of occupation forces. On the same day in history Prophet Muhammad (PBUH) started for his homeland Makkah with ten thousand followers, who defeated the evil forces there to hoist the flag of peace in the heart of the world.

The cover story brings you a story of a conscious citizen who is relevantly concerned about the future of Bangladesh as India is going to construct and commission Tipaimukh and Fulertal dams which will bring death and destruction to a vast tract of land of Sylhet and Dhaka divisions. They will be another Farakka Barrage which is a life and death question for our homeland which is already dogged by thousands of problems. If the people of Bangladesh irrespective of their cast, creed, religion, society and political camps don’t stand fast against the proposed Tipaimukh dam in India, Surma, Kushiara and Meghna will have dried-up river beds exposed to the sun in dry season. The story is expected to enrich you with the adverse effects of the proposed dam.