By 1998, after 12 years in orbit, Russian space station Mir was showing its age. Power cuts were frequent, the computers unreliable and the climate control system was leaking. But when the crew began a study to assess the types of microbes they were sharing their living space with, even they were surprised at what they found.
Opening an inspection panel, they discovered several globules of murky water – each around the size of a football. Later analysis revealed the water was teeming with bacteria, fungi and mites. Even more concerning were the colonies of organisms attacking the rubberised seals around the space station windows and the acid-excreting bugs slowly eating the electrical cabling.
When each Mir module launched from Earth it was near-pristine, assembled in clean rooms by engineers wearing masks and protective clothing. All the unwanted life now living on the station had been carried into orbit by the multinational group of men and women who subsequently occupied the orbiting laboratory. 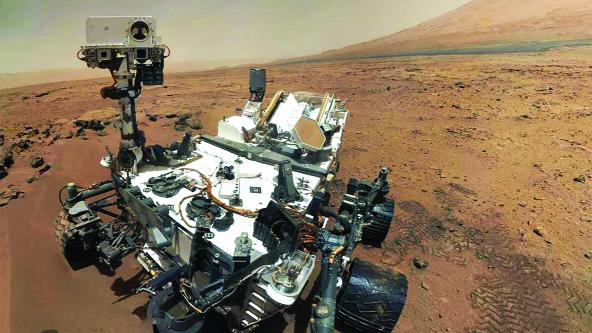 We share our lives, and bodies, with microbes. From the bacteria lining our gut, to the microscopic mites nibbling at our dead skin, it’s estimated that more than half the cells in our body aren’t human. Most of these microbes are not only harmless but essential, enabling us to digest food and fend off disease. Everywhere we go, we take our