Mihrab is next to minbar and mahfil the best known element of any mosque interior. All three elements have a functional and aesthetic role. Mihrab is a semi circular niche set into the middle of ‘qibla wall’ in order to indicate the direction of Mecca.
This element did not exist in the time of Prophet Mohammed and was introduced at a later date, indicating the central place from which imam leads the prayer. In this sense, mihrab has also a symbolic meaning.
Each period of development of Islamic architecture produced differences in the appearance of the mihrab. The Ottoman period takes on a standardized and highly recognizable shape. The upper part of a mihrab is the most characteristic since it is usually done in the form of plastic stalactites, or muqqarnas. This decoration is a trademark of Islamic architectural sculpture, and in fact the best examples of such art can be seen in an Ottoman mihrab.
Here we can see 10 amazing examples of Ottoman mihrab in Istanbul: 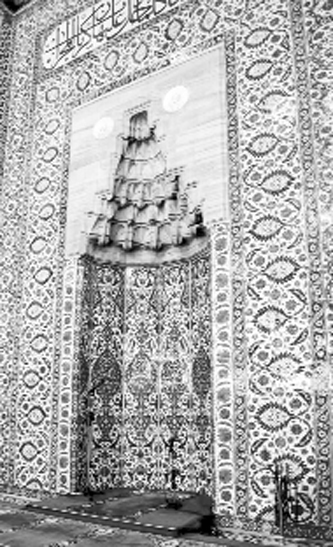 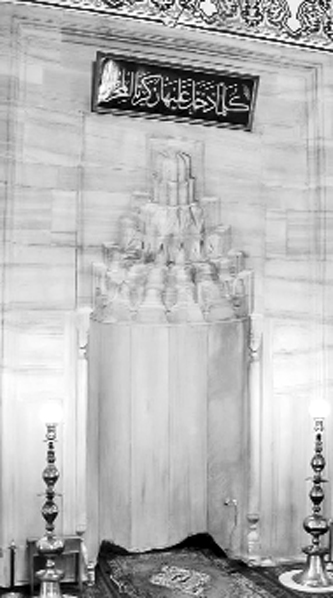