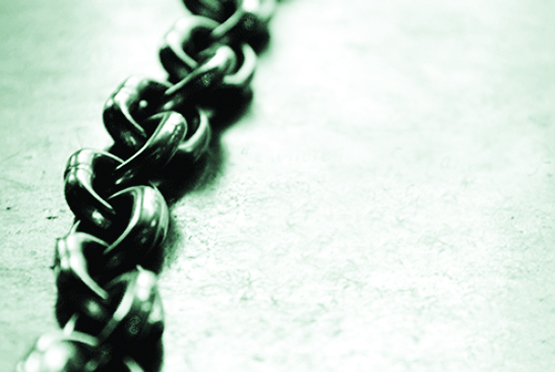 Freedom! freedom! freedom! Man wants to be free from all chains. He thinks that freedom is his right though  naturally he is not free from chains. In addition, chain is  everywhere. He just doesn’t think about it. When a newborn baby comes to this world, he is free from all chains such as morals, consciousness, thoughts etc. But after sometimes, when he starts using the toilet, it’s his first chain. Then when he admits into a  school, he begins to enter regulations of chain. This is not strange to hear from a child that he wants to grow up into an adult as soon as possible. As a member of a society, he begins to understand that he is not free. Then when he starts attending  college, he starts  maintaining rules and regulations of the college willingly or unwillingly. In addition, he takes breakfast, lunch, dinner regularly. he uses toilet regularly without question and hesitation.
on the other hand, Man is unique creature of Allah. Allah gave men extraordinary qualities . Men are sent with some regulations from God . If he tries to go out from Allah’s regulations, he would never succeed .
Allah says in the holy Quran, “”O assembly of jinn and men! if you have pass beyond the zones of the heavens and the earth, then pass beyond (them)! But you will never be able to pass them except with authority.” ” (Rahman 33)
We should look at our youth. We are compelled by more laws and regulations, even if we  agree or not. This laws and regulations  are natural.
The famous philosopher Rousseau said, “man is born free but everywhere he is in chains.”
You never stop taking breakfast, lunch, dinner and using toilet. So, why do you violet the rules of your God ?? Allah created all mankind for only one purpose. Allah says in the quran, “And I (Allah) created not jinn and mankind except that they should worship me (alone).” (dhariat 56)
If we want to violet His rules and regulations we will never be truly successful. On the contrary, Allah  gave us a free mind to do everything on our own which we may desire: “there is no compulsion in religious ” (baqrah 256). In another verse Allah says about his system of universal mankind: “we will show them our Signs in universe, and their own selves, until it becomes manifest to them that this (quran) is truth. Is it not sufficient in regard to your lord that he is a witness over all things.”  At least, we can say,  man is born with free-will and he should be given the right to enjoy freedom but there are limitations  prescribed by Allah. If  this could be established in men’s heart, only then the world will become a peaceful place which is the ultimate goal of mankind.
– Atikur Rahman