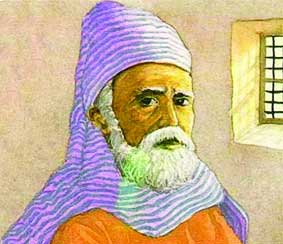 Source: Proofs of the Divine Origin of the Qur’an, by Abdur-Raheem Greene