Little Wristband Will Replace Your Passwords 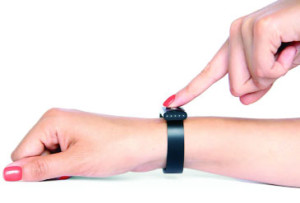